What Is Made By Child Labour?

The times of chimney sweepers are actually not long gone, as UNICEF estimates that 150 million children worldwide are child labourers. The term ‘child labour’ may be misleading for some people as kids often work in part-time jobs, helping their parents with household chores, in running a farm or a family business. This isn’t considered to be anything bad, rather beneficial for the child’s future life. However, this kind of work should be distinguished from child labour which takes place when either a child is too young to perform a particular task or is engaged in a hazardous activity: prostitution, pornography, all forms of slavery or similar practices, illicit behaviour such as drug trafficking, and work that is detrimental for life, health, education or social, psychological and physical development (see more in IPEC's Report).

According to ILO, 85 million children (half of child labourers) are engaged in potentially hazardous work. This work includes agriculture (70% of child labourers), fishing, mining and quarrying, domestic work, manufacturing, construction and similar industries, the service sector or street work (more on IPEC's Report). UNICEF’s data from 2014 shows that the percentage of child labourers is the highest in the Eastern, Southern, Sub-Saharian, West and Coastal parts of Africa, where 25% of children aged from 5 to 14 are engaged in work that is either hazardous or should be carried out by people above their age. In the Middle Eastern and Northern parts of Africa only 9% of children are involved in such work. In Latin America and the Caribbean it’s 11%, in South Asia it’s 12%, and in East Asia and the Pacific 8% (note that the subset of researched countries excludes China as no comparable data are available in the UNICEF database, but according to the Library of Congress, child labour is a persistent problem in China, where data on this issue are classified by the government as highly secret. Chinese children usually work in low-skill service sectors, small workshops and businesses: textile, toy, and shoe manufacturing enterprises). In Central and Eastern Europe together with the Commonwealth of Independent States, the percentage of child labourers constitutes 5%.

The United States Department of Labour maintains a list of goods produced by child labour and their source countries in order to raise social awareness and as a trigger to establish collaboration with foreign governments to solve this problem. The top 10 products in this list (due to the number of countries involved in child labour) are gold, cotton, bricks, sugarcane, tobacco, coffee, rice, garments, pornography and coal. The list of all products made by child labour with cases of abuse can be found on Products of Slavery. Just a few examples from the mining and agriculture industries show that child labour is still a rife matter. 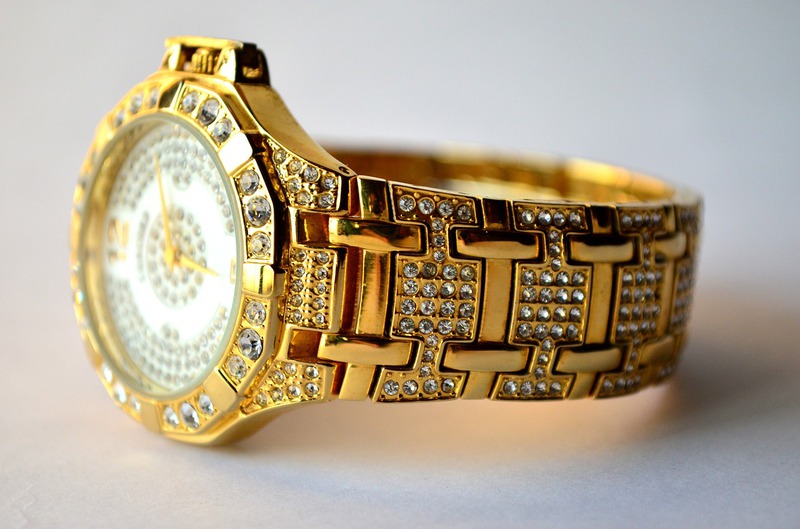 One of the most popular jewelry items is quarried by children in 17 countries: South America (Nicaragua, Colombia, Ecuador, Peru, Bolivia, Suriname), Africa (Senegal, Mali, Niger, Guinea, Ethiopia, Ghana, DR Congo, Tanzania, Burkina Faso) and Asia (Mongolia, North Korea, Indonesia, Philippines). According to ILO, children in gold mines perform the same tasks as adults: digging and diving for sediment or washing gold. Especially dangerous is the process of separating gold from sediment as children are exposed to toxic mercury that is detrimental to their nervous system and may lead to permanent physical damage. In some countries, children have been forced into gold mining by militias, for example in DR Congo during the times of escalating conflict, in others they work together with their family regardless of the potential risk and missing school, for example in mining communities in Ecuador and Bolivia (Products of Slavery).

Children also work in other mine industries, for instance quarrying coal in China and Afghanistan, or diamonds in Africa. Depending on the type of mining, children extract ore, assist in drilling, push carts, crush stones, remove water, pick gemstones or carry heavy loads of clay, coal or sand (ILO). They often work around the mines: in the household preparing food or doing other household tasks, in bars, restaurants, even in prostitution. Another case is cobalt, often used in electronics, that does not fall under existing regulations in the United States concerning "conflict minerals" such as gold, coltan/tantalum, tin and tungsten mined in DR Congo. According to Amnesty International and Afrewatch's report, cobalt is bought from areas in Africa using child labour, then sold and processed multiple times: first to Congo Dongfang Mining (CDM), a wholly-owned subsidiary of Chinese mineral giant Zhejiang Huayou Cobalt Ltd (Huayou Cobalt), then to three battery component manufacturers in China and South Korea, and finally to battery makers who claim to supply technology and automotive companies such as Apple, Microsoft, Samsung, Sony, Daimler and Volkswagen, which only shows how these companies fail to check their suppliers. 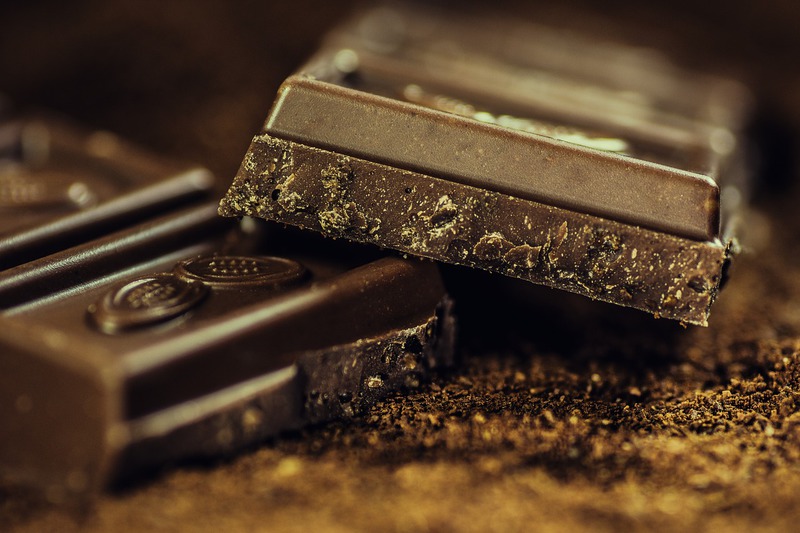 Child labourers often work in agriculture for very low wages or even for nothing at all, as the cotton industry heavily relies on forced child labour. Children work in harvesting mostly in South America (in Argentina and Brazil) and Asian countries such as China, Egypt, India and Kazakhstan. For example, according to Environmental Justice Foundation, in Egypt, each year an estimated one million children aged between 7 and 12 manually remove pests from cotton plants. They work 11 hours a day, 7 days a week up to 10 weeks a year, earning 1.08 dollars per day (half an adult’s payment) and they are paid even less in cotton pest control (data comes from 2001 and one Egyptian region). Apart from the abuse such as beatings or overwork, children may suffer from intense exposure to sunlight or pesticides, in the second case risking serious poisoning (Environmental Justice Foundation has reported allergies, asthma, cuts and skin cancer amongst child workers on Brazilian cotton fields). Children also work on other levels of the clothing industry, manufacturing garments (in Argentina, Brazil and in many Asian countries such as India and Thailand) or footwear (in Bangladesh, Brazil, China and India) and are paid below minimum wage or work long hours.

Child labour in the sugarcane industry has been reported in South America (for instance in Bolivia, Brazil, Mexico and Colombia), Africa (Kenya and Uganda), and in Asia (India, Pakistan, Philippines and Thailand). According to ILO's Report, children working on Bolivian plantations without protective clothes risk being bitten by snakes infesting sugarcanes or being accidently cut by a machete used for harvesting or weeding. Similar problems are faced by children working on cocoa plantations mostly in Western Africa, working from morning till evening, using machetes to cut bean pods or even chainsaws to clear the forests, then dragging the sacks full of pods weighing more than 100 pounds through the forest (see more on Food is power). They are often sent to traffickers by their own families or just abducted.

What can consumers do?

Of course, apart from supporting all the efforts to tackle this problem on a global scale by imposing effective regulations and controls, we may just refrain from buying goods of high risk and try to purchase products whose manufacture did not involve child labour. Many NGO sites that deal with particular issues of child exploitation are helpful with providing lists of recommended and not recommended products, for instance Food is Power's list (together with explanation) of chocolate brands that we can and cannot buy safely. Alternative solutions are provided by fair trade companies, for instance Fair Gold collaborates with miners and goldsmiths that meet special requirements including a lack of child labour, and Fair Phone runs a shop where it is possible to buy an ethical smartphone.