Third sector and informal activist groups gather people with similar ideas, who desire to engage their minds, time and knowledge in the struggle for change. Surprisingly, activist communities are often full of conflicts, misunderstandings and sorrows. You may ask - why? Aren’t those people working towards the same goal? What makes them argue instead of work supportively to reach their aims?

I’ve been an animal rights and feminist activist since 2008. As you can imagine, during the past 9 years I‘ve worked with many people from a variety of different groups, both formal and informal. Currently I’m not associated with any particular organisation. I just do what I can to support initiatives which appeal to me. This state of affairs comes out of my former and long lasting frustration, mostly caused by communication problems, which absorbed great amounts of energy in the last group I worked with. Now my frustration is “cured” and I’m looking forward to starting “regular” activism with a new group.

I would like to share with you some information that I consider important when you want to do effective activism. It starts with a simple message:  it’s impossible to do something good in a toxic, tiring work atmosphere. So let’s start with a little bit of criticism. Remember: constructive criticism, not moaning, which paralyzes your motivation! It took me a long time to understand this point.

If you want to create an effective, motivated team, you should remember not to:

Ignore any problems.They will explode sooner or later

The truth about most of us is that we prefer to stay in our comfort zone. Group problems and misunderstandings start with small symptoms. It’s easier to ignore them and focus on the work you need to do, hoping that in the meantime the issue will disappear. Nothing could be further from the truth. The nature of team disagreements is that they escalate sooner or later. And obviously, a big mess is harder to tidy up than a small one.

One of the very common mistakes in team work is a lack of space for communication and respectful feedback. Reasons for this are varied. Some people are not confident enough to share feedback with their colleagues . Others are not ready to receive critical comments, no matter how softly you try to start the conversation. Sometimes unspoken beliefs, prejudices and particular mindsets stonewall the possibility for communication. After a while, this leads to absences in meetings, a lack of commitment and the destruction of the team – with no hands to work, no one will achieve success. This is what happened to me – I got frustrated because all conflicts were swept under the rug and it was impossible for me to do something about them. So I quit, after spending a long time fighting with myself to hold on in the situation.

Imagine the situation – a person who has the attributes of a leader monopolizes all discussions, convinced that he or she knows the best, and speaks from an omniscient position. You try to bring your perspective (both emotional and conceptual) to the debate, but one point of view is always on the top. I don’t want to say that having a natural leader is wrong. It can actually be pretty useful. But I just want to make a point that totalitarian ruling doesn’t lead to good teamwork and affects motivation. From my experience, I can say that what supports creativity and effectiveness is the feeling that our point of view is important and that we’re appreciated in the team. Which, of course, doesn’t always mean that everyone’s ideas should be brought to reality. Sometimes, respectful listening and open discussion is enough to fulfill our personal needs.

Opposite to the totalitarian leader situation is a situation when your team strives for consensual decisions. Convincing every team member to approve your idea takes too much time to get the job done. How many times did we spend hours or a whole day discussing every single detail of the plan with a group of people who had polarizing views? For me – it was too many times.

Both mentioned models lead to an unclear decision–making process and block making a quick choice, which is sometimes necessary. In the case of a totalitarian leader, other members of the team feel unauthorized to decide, even if a decision concerns some parts of the project they coordinate. In the consensual decision–making case, people feel unauthorized to decide without discussing an issue with the whole team. The best way to clarify the decision–making process is to divide responsibility for specific areas to particular people. However, strategic issues should be set democratically, after giving everyone the possibility to share their point of view.

Assign too many tasks and too much responsibility on one person

How much time can you spend working ? How much responsibility can you handle while keeping your life balanced? Do you have to multitask? Or maybe it could work better when people specialize and work only in particular areas? These are the questions that we need to answer when we delegate duties. Too much pressure and too many tasks to keep an eye on just burn us out. Overworked people may start to blame others for their exhaustion, which leads to pointing out mistakes and inequities – who works more hours per day on projects – and may make people feel more entitled to judge work done by others.

Try to do everything at once 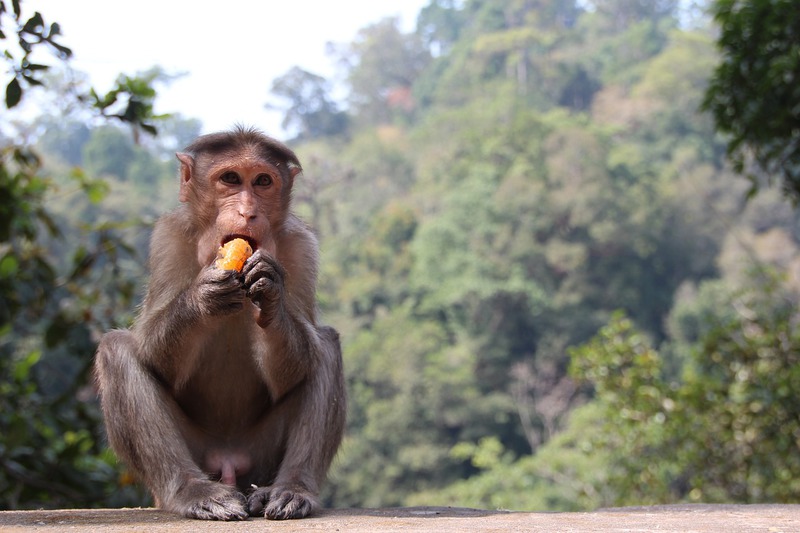 When we start working as volunteers and focus on some general issue, for example animal rights, we’re aware of a huge amount of things that need to be done to improve the situation. We often consider working in many different areas like promoting veganism, campaigning for closing factory farming and creating animal sanctuaries to end animal abuse. It’s easy to become chaotic. When someone doesn’t have enough helpers and experience, he/she can end up doing a lot of small, ineffective projects, which aren’t as significant as they could be. So it’s important to prioritize our goals. Often it’s better to do one important project than work your fingers to the bone, trying to immediately solve all the world's problems. In one of the groups I worked with, we did it this way – at the beginning we did one big campaign that made us visible and recognizable. More people came to work with us, so that we could move forward to other campaigns and projects.

This note applies also to brainstorms and strategy discussions – it’s always important to make the plan of the project clear and speak about particular issues. Digressions and spontaneously spoken details about future plans obscure present goals and create chaos.

These problems are not unsolvable. First of all, it’s important to work on a positive mindset. For me, a good thing to do is focus on a person’s strengths. It’s helpful when I’m tired or irritated (obviously it happens to everybody). When we appreciate others and know they’re good at something, it’s easier for us to keep a positive attitude. Secondly, it might be useful to learn some tricks that can help with creating a supportive work environment. We really shouldn’t be afraid of team–process workshops. Recently I found very useful pieces of advice in the book ‘Team Magic’ by Iris Clermont. It’s a good source of simple exercises which may help you deal with obstacles and create an activist group that works effectively. Let’s take a look at one of Clemont’s proposals that I really like. 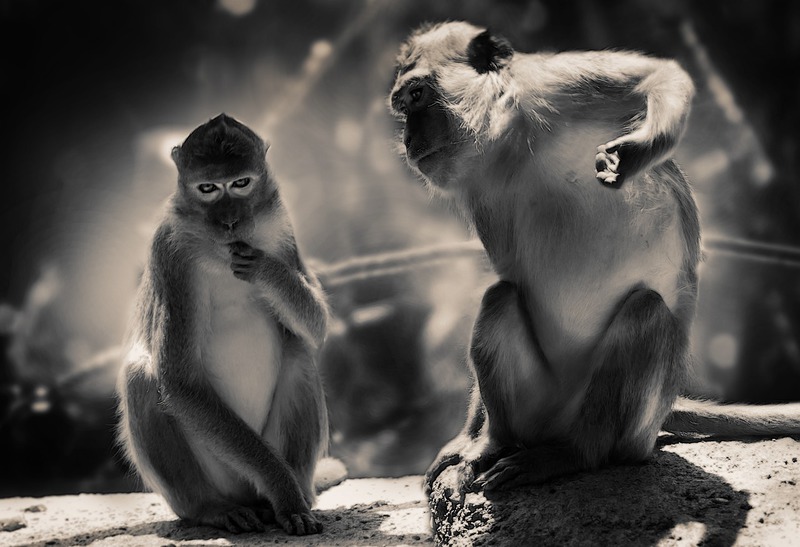 As I mentioned before, some people, for different reasons, aren’t so good at communication and receiving criticism. To work on these issues you can do the exercise below:

Benefit: Increases listening skills, which improves all your relationships (clients, colleagues, friends and family). It’s helpful in cases of conflict between two people. You can, as an alternative, nominate one person who monitors the dialogue and gives feedback during the completion round.

Number of participants: Minimum 2 or in pairs as part of a team workshop

Are exercises like this one the secret to an effective team? No, probably they’re not. But being kind and open to others helps a lot, no matter how cliché it sounds. As well as readiness to change our own attitudes and habits. Try it! Good luck! 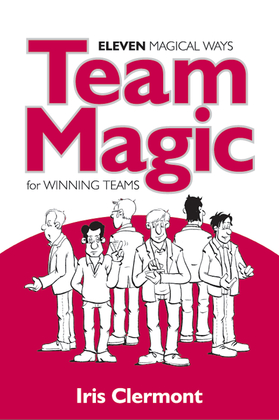 This book is written for managers, for team leaders and for team members who are open minded and want to change their...