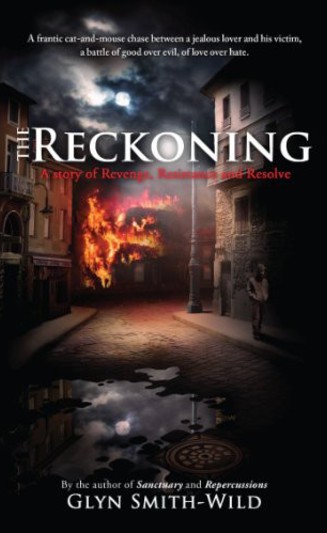 A story of survival for Ben and Mary

This third installment in the Ben Coverdale series begins as Mary recovers from a knife attack that Ben is convinced was orchestrated by her ex-lover, Donald. While he is certain of his suspicions, the authorities are proving much harder to convince, especially since evidence is sorely lacking. However, with help from the English Police, Interpol, and an undercover cop in the dangerous streets of Paris, his quarry is just a few footsteps away. But this situation gets a lot more deadly and a lot more complicated when Donald is forced to go on the offensive. Nothing is quite as it seems in this story, and the suspense and intrigue will keep just about anyone interested.