The Necklace (with audio) 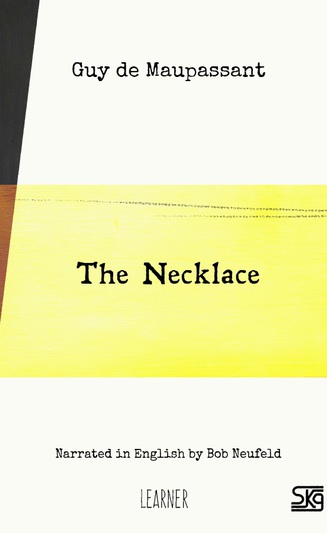 "The Necklace" or "The Diamond Necklace" (French: La Parure) is an 1884 short story by French writer Guy de Maupassant. It is known for its twist ending, which was a hallmark of de Maupassant's style. The story was first published on 17 February 1884 in the French newspaper Le Gaulois.

"The Necklace" has been adapted to film and television several times. (Adapted from Wikipedia)